On March 30, 2016 the California Board of Equalization (BOE) held a public discussion regarding pending medical marijuana legislations SB 987 and AB 2243.  Representing the legislature was Senator Mike McGuire’s Chief of Staff, Jason Liles.  The central focus of the discussion was SB 987’s introduction of a 15% tax on sales of medical marijuana that would be collected by retailers.  The anticipated revenue to be generated by this tax is estimated to be $251 million dollars with the caveat that retailers would be in 100% compliance.  The bill is set to go into effect on January 1, 2018. 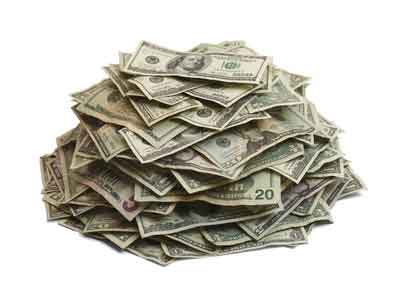 Mr. Liles opened by discussing the tax ramifications of the all of the bills combined and then went into specifics with respect to the proposed retailer’s tax from SB 987, the proposed cultivation tax from AB 2243, the existing sales tax, as well as additional local taxes.  Mr. Liles noted that based on the investigation of tax implementations in other states that the legislature’s intent was to limit the total taxation to 30% or less.  The goal in limiting the taxation to 30% is to avoid discouraging participants in the industry from becoming compliant and thereby further fueling the underground economy.  Mr. Liles then noted that the legislature was interested in feedback from the BOE regarding its concerns with implementing and enforcing the new law.

Board Member George Runner, First District, was first to discuss his concerns with the legislation.  His chief concern, which was later echoed by Board Member Diane Harkey, Fourth District, was that the medical marijuana industry currently does not have sufficient access to banking solutions.  The impact of this deficiency is that medical marijuana retailers are forced to make tax payments in cash.  Often times these cash payments are in amounts in excess of $400,000.  These large cash payments create safety concerns for employees of the BOE as well as for the public in general.  Mr. Runner noted that existing logistical hurdles the BOE is facing with respect to collection efforts would be amplified if the tax were imposed at the retailer level.  Ms. Harkey added that additional cash payments would also call for additional public safety efforts and she encouraged the legislature to allocate a signi 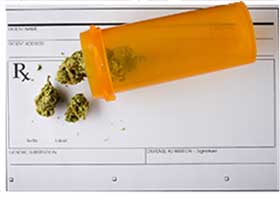 ficant portion of the revenue to local public safety efforts.  Board Member Jerome Horton, Second District, voiced his concern that the BOE would require significant resources to address the issue and that the BOE’s existing infrastructure was currently not equipped to effectively enforce the new medical marijuana legislation.
The discussion concluded with Mr. Liles thanking the Board members for their thoughts and he offered to continue to include input from the BOE as part of the legislative process on this issue.  As the pending legislation continues to develop and progress it will be interesting to see how the BOE implements its policies and procedures to conform with the new tax policies enacted by the legislature.